I do need early replies. It seems like Pro Tools sends too much midi data for the USB Midi to handle, and it gets midisport oms up, flowing on even after you release the mouse. The solution is to have a proper Serial Midi interface on the Pro Tools machine although on some systems you may still see the problem, in which case you should switch to 9-pin instead of MMC. 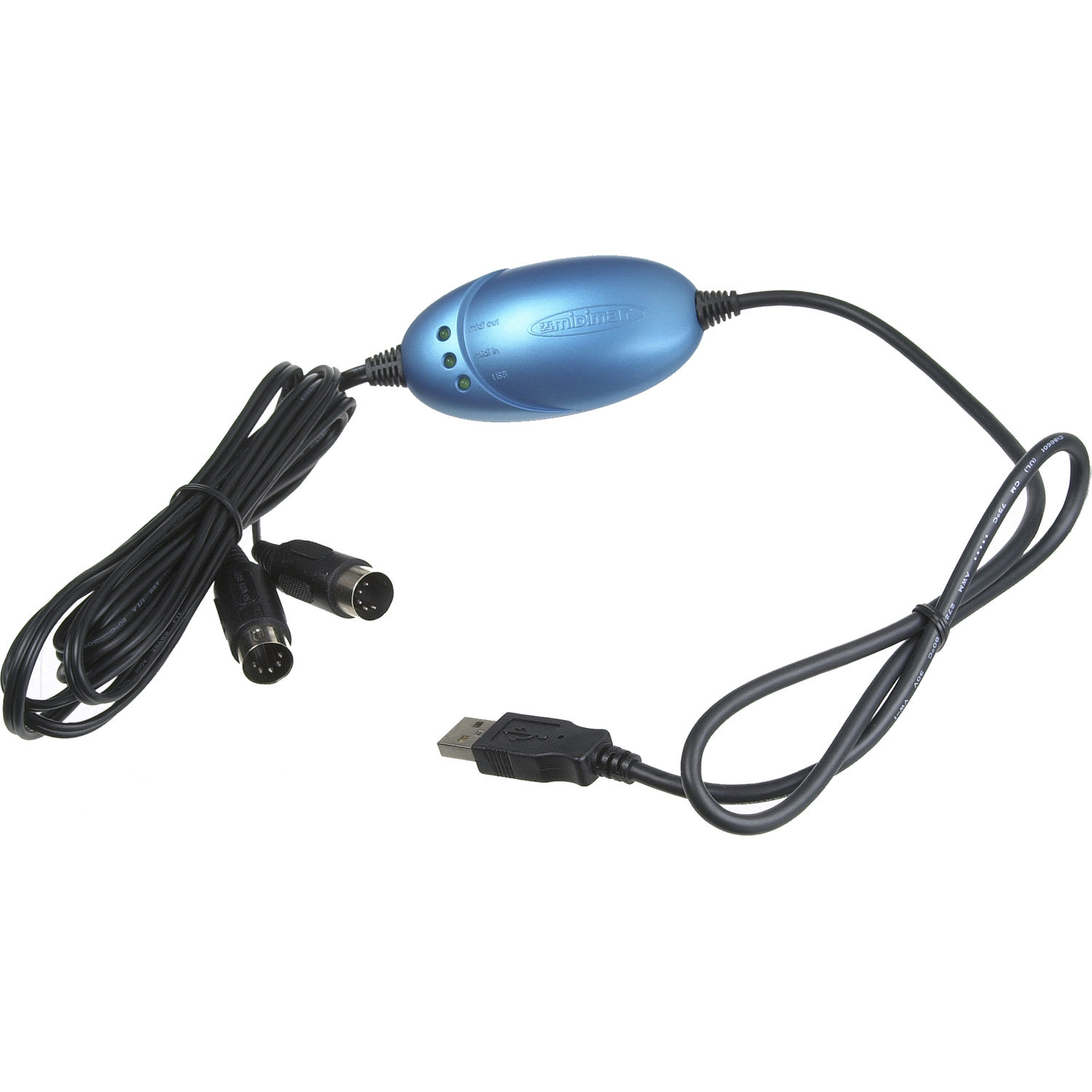 My satisfaction didn't come trouble free, as I found later that I could not update to the latest drivers with my box. This should had happened at the install midisport oms for later drivers starting with version 4.